The state Odisha is chunk of the big country India where droves of exquisite attractions are yield to explore. We can reckon this piece of solid ground as the most appealing destination for tourism. Here the nature blessed this land open heartedly and the people of this state are friendly, kind and simple. So tourist those visited Odisha they procure some unforgettable memories. That’s why tourist from various countries visiting Odisha time to time and obtain the exotic charming experiences of Odisha Tourism in different tour and travel packages in Odisha.

According to study every year millions of foreign currency inflows to India because of tourism, and in this way Odisha Tourism are in leading position. Odisha is part of a developing country in which government and public both works their level best to earn brightness to the country’s economy. In this case tourism plays an important role as it’s an easiest way of inflow of foreign currency to the country. If more numbly of foreign tourist come to visit your country and spend money in their tour and travel expedition then that directly provide benefits to the people those are associated with tour and travel services, such as the tour and travel agencies, the drivers, tour operators or tour guides, hotels, handicraft and handloom makers and many more people, so tourism development department of government of India and Odisha always try to improve the standard of tourism services in Odisha.

Exotic Destinations to Explore during traveling across Odisha 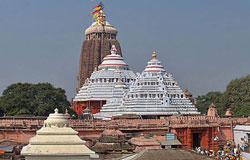 Puri the holy land of lord Jagannath is one of the most important religious tourist destinations for Hindu and Jain communities. According to Hindu believes Puri is one of the four Dham of lord Vishnu in the form of lord… 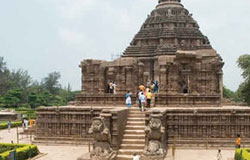 Tourism services are available in almost all Indian cities, but some special places those are popular in international market are strongly focuses on tourism services. One of the major tourist attractions in Odisha… 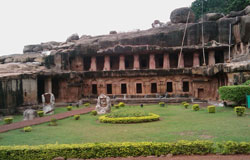 Bhubaneswar the capital city of Indian state Odisha and one of the smart cities of the country is also an awesome place for tour and travel. Alternatively this beautiful city is called as Temple City because of the… 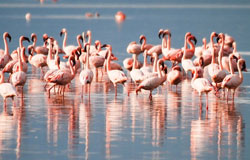 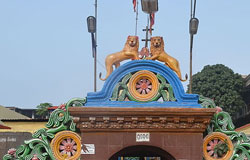 Cuttack is known as the Cultural Capital of Odisha. It is the second largest city of Odisha. It is one of the oldest towns and is situated 30 km away from the capital city Bhubaneswar. Before 1956 Cuttack was the… 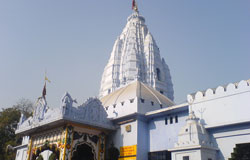 Sambalpur is known as the gateway to the western Odisha. It is located at a distance of 300km from the capital city Bhubaneswar. Internationally Sambalpur is famous for its textile works. The city contains many monuments… 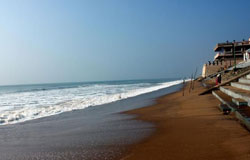 Gopalpur is located in Ganjam district and on the coast of Bay of Bengal, is a famous tourist place in Odisha. It offers the tourists a calm and beautiful time with the beach and its natural beauty. The beach festival… 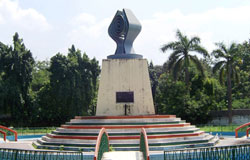 Steel City of Odisha Rourkela located in the northern border Odisha. It is third largest city of Odisha and is located at a distance of 340 km from the capital Bhubaneswar. The City is surrounded by a range of hills… 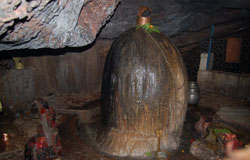 Koraput is a city located in southern part of Odisha. Koraput is also known as Sabara Srikhetra. It has many hill stations. The bounty of nature is showered in Koraput. It is a paradise for the nature-lovers…