Best Tribal Tours in Odisha for a New Vision!

Best Tribal Tours in Odisha for a New Vision! 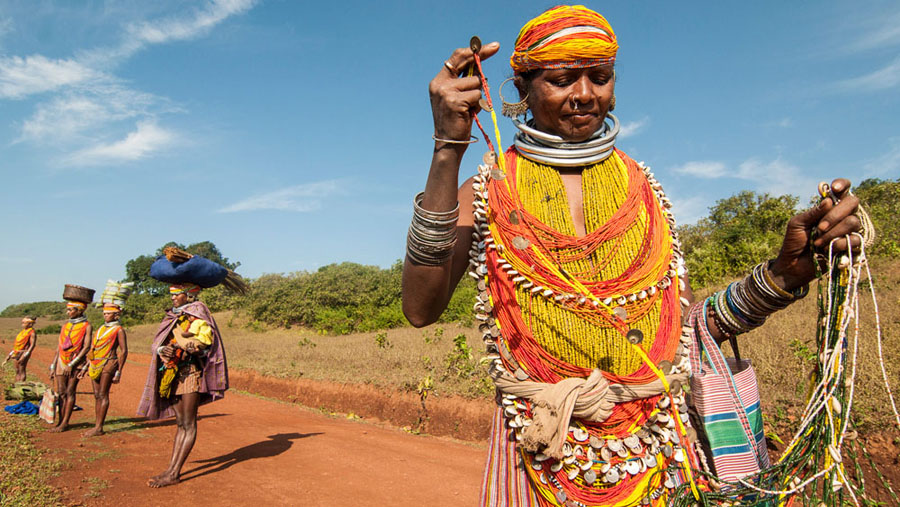 Tribal People are very simple living in small villages inside forest on a far distance from modernization, they don’t use electricity, and mobile, and laptop etc gadgets also they didn’t run for money and success, they just put their effort in collecting food for their family and live happily with their family and community. By […] 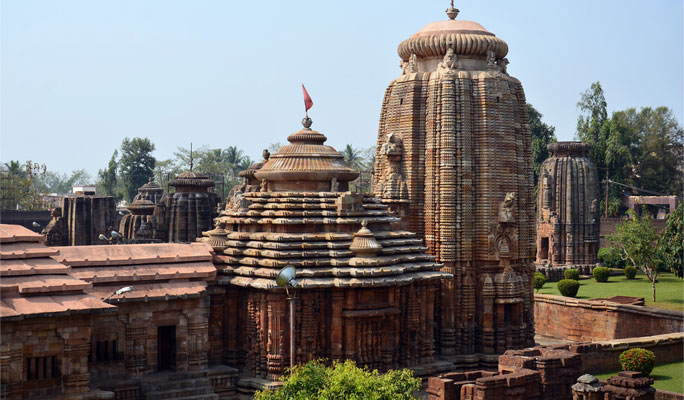 A lot of architectural marvels and heritage sites at Odisha offer splendid views and a wholesome experience. Monuments that reflect amazing architecture compete with the unbounded beauty of the land to attract tourists from all parts of the world. The most significant allures Odisha chosen by large number of tourists from the state as well […]

Bhubaneswar is an ideal tourist destination for people in Indian state Odisha, here at this city thousands of temples and historical places are present those attracts tourist, along with that Bhubaneswar is the capital city of Odisha, so anyone those wanted to come Odisha for tourism they first come to Bhubaneswar and then from here […]

Buddhist Spots in Odisha – Meant To Be Enlightened

Buddhism is one of the major religions of the world and is prevailing in quite a number of countries. Where Buddhism is talked about, name of Odisha is certainly one of the leads. Having embraced the wealthy Buddhist custom from the 6th century BC, Odisha has its share of countless Buddhist sites spotted across every corners of […]

Lord Jagannath (Lord of the Universe) is worshipped by Hindus and Buddhists peoples around the globe, but mainly in the Indian state Odisha at Puri for first time lord Jagannath was worshiped at Shree Mandir (Jagannath Temple Puri) along with Odisha in other states such as Chhattisgarh, West Bengal, Jharkhand, Bihar, Gujarat, Assam, Manipur and […]

Visit Bhubaneswar and Explore the Extraordinary Beauty of this City 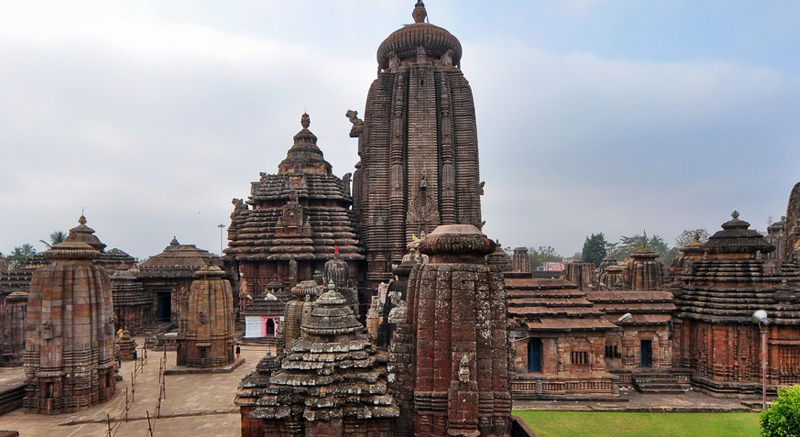 Throughout the globe India is popularly known because of its natural beauty and unique arts, Bhubaneswar is the city located in the Indian state Odisha, here at this geo location extremely beautiful natural objects as example hills, forest, wild animal, environment etc all are mostly suitable for tour and travel, in a visit in Bhubaneswar […]

Tour in Bhubaneswar an Amazing Experience in Indian State Odisha

Odisha is a costal state to which nature blessed with amazing beauties, the rivers, forest, sea beaches, waterfalls everything at this land are of outstanding fidelity. Bhubaneswar is the capital city of Odisha that is true icon of this state. From this city you can explore whole Odisha as this city describes all about Odisha […]

Experience the Charm of Tremendous Forest and Wildlife Tour in Odisha 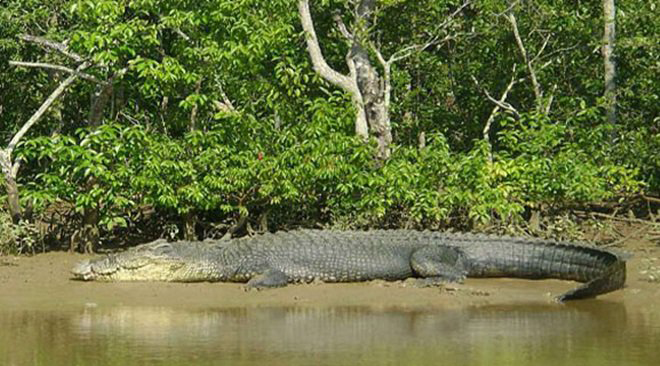 Odisha Wildlife Tours are world famous, thousands of tourists from various countries coming to experience the wildlife of Odisha, India. The Wildlife Sanctuaries and National Parks of Odisha are not only beautiful and big, same time they are mysterious and alluring and content a huge range of wild animals. Similipal National Park, which is located […]

Book a Hotel in Odisha