Puri is a very beautiful beach city located on the blanks of Bay of Bengal in the Indian state Odisha. The heavenly holy place Puri is popular among tourist around the globe, here at this tourist destination, lots of wonders are present to explore at different places, so tourist love to travel different places of Puri […]

Lord Jagannath (Lord of the Universe) is worshipped by Hindus and Buddhists peoples around the globe, but mainly in the Indian state Odisha at Puri for first time lord Jagannath was worshiped at Shree Mandir (Jagannath Temple Puri) along with Odisha in other states such as Chhattisgarh, West Bengal, Jharkhand, Bihar, Gujarat, Assam, Manipur and […]

Exotic Hotels in Puri for Comfortable Stay during Puri Tour 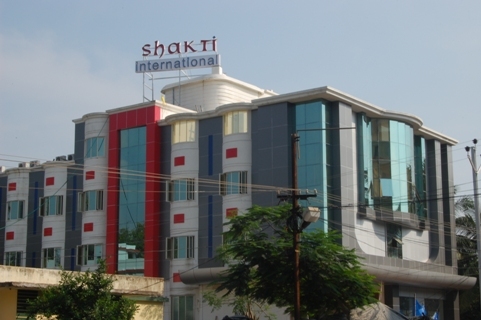 Puri is a highly visited religious tourist destination of Odisha, from religious point of view this place have high values in Hindu culture. Thousands of Hindu and Jain community people from all over the globe plan a visit to Puri with the sole purpose of worshiping Lord Jagannath, Balabharda and Subhadra. Along with them millions […]

No Comments
Read More
Categories: Hotels in Puri, Tour and Travel in Puri

Book a Hotel in Odisha